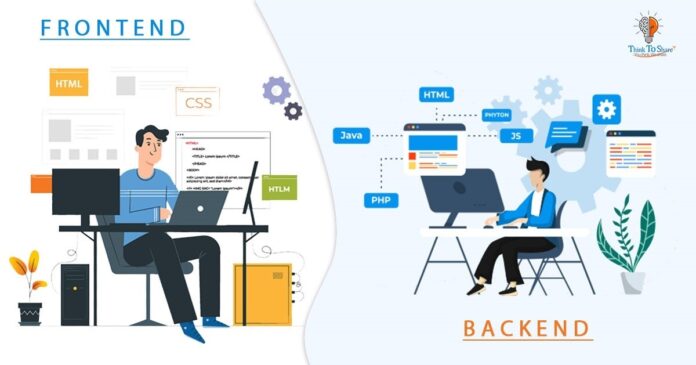 If you are new to the world of web development then you’ve already heard the terms front-end and back-end and you might have wondered what these terms mean. What is Front End Vs Back End Development’s difference? Is backend harder than frontend?

To understand the difference between the front-end and back-end developer, we must understand that front-end development is the ‘client side’ of the things and the back-end is all the server stuff and the under the hood aspect of web development. Think of it like in an automobile the back-end would be all the engine stuff and all the under the hood and the front-end would be the passenger compartment and the paint job and the look of the car, as well as all the creature comforts etc. Both the backend and the front-end play a vital role in web development and neither is more important than the other as some would want you to believe.

WHAT IS THE FRONT-END OF WEB DEVELOPMENT?

To simply define, front-end is everything that is visible on the website and this can include the layout and the internal links and images as well as the navigation of the other clickable areas on the website. This site is often referred to as the ‘client side’ because this is what the world sees and this is where the clients have most of their requests regarding how they want their website to look like. This is also the area which ultimately the visitors to the website see and therefore making front-end one of the most important aspects of web development. But there can be no building without an internal structure and that is where the back-end comes in.

Front-end developers usually hold titles such as front-end web developer and designer as well as front-end SEO specialist and UI and UX designers.

WHAT ARE THE LANGUAGES USED IN FRONT-END DEVELOPMENT?

The 3 most important programming languages that a front-end developer must know are HTML, CSS and Java. Along with that, they are considered expert coders if they also have knowledge in HTML 5, Angular, Swift, and Elm among other front-end languages.

Along with that, developers use certain frameworks to make their work easier and the various front-end frameworks are Angular JS, Backbone, Bootstrap, and React.js.

Along with that, front-end developers also use libraries from which they can bring out various prewritten code to help them and these libraries are jQuery, LESS, and Lodash.

WHAT ARE THE SKILLS NEEDED AS A FRONT-END WEB DEVELOPER?

The skillset of developers in the front-end can be divided into 2 categories and these 2 categories are depended upon the different types of roles that they play. One of the two categories is commonly referred to as soft skills and this is where the client aspect of the development comes in. This is to do with visual knowledge and a deep sense of creativity along with a good communication relationship with the client in order to understand their requirements and deep experience in group collaboration as well as managing everything together.

SO, WHAT IS THE BACK-END OF WEB DEVELOPMENT?

To think of the back-end it is the support structure that supports the front-end and that includes the server-side of things. If you are dining in a restaurant and the dining area is the front-end then the kitchen and the food storage area is the back-end. The back-end of the website is the area that clients do not see and is responsible for storing all the code on the website as well as communicating with the server and handling every request that is sent to the server. Back-end developers work specifically on database management, back-end logic, communication between servers and applications through application programming interfaces or what we call APIs and maintaining accessibility and security policy compliances.

WHAT ARE THE LANGUAGES USED IN BACK-END DEVELOPMENT?

Back-end development uses quite a number of tools and yet there are quite a number of similarities with front-end but there are also differences like there is no CSS and HTML in back-end. Back-end developers mostly use Python, Ruby, JavaScript and Java along with PHP to do their work. Similar to front-end they also use various frameworks so that a few of their tasks can be automated and their life can be a little bit easier. A few of these popular frameworks are Django, Laravel, Ruby on Rails and Flask . They also extensively use libraries from FastApi, Pillow or TensorFlow and these are all Python libraries.

WHAT ARE THE SKILLS NEEDED AS A BACK-END WEB DEVELOPER?

There are a lot of skills that back-end developers need to learn and one of the most important skills that they need is PHP and Python knowledge and a deep understanding of various back-end frameworks. Along with that, it is also helpful to know database management and good communication skills so that they are able to stay in close touch with the front-end developers.

WHICH ONE SHOULD YOU CHOOSE?

This totally depends upon you. If you are someone who is trying to go into the client management side of things and wants to stay in close proximity with the client to understand their demands and they have a knack for good client relationships then you can definitely go for front-end development. Along with that if you also are passionate about design and can understand and interpret the website visitors’ point of view quite well then you must also opt for a front-end development job. If you are someone who loves coding and who loves to stay in the shadows and be the secret saviour who gets to keep everything in control and who is extremely dedicated and responsible then back-end is for you.

While people who are not in web development will try to make you believe that there is a rift between the front-end and back-end but in reality, it is not the case and front-end, as well as back-end developers, have immense respect for the other discipline and without one the other cannot function.

This was a blog about the differences between front-end and back-end web development and if you are someone who is looking for a reliable software engineering and web development team that can execute every task and wish regarding a dynamic website seamlessly without any hassle then you are in the right place because we at Think To Share, we are the most trusted web design company in Kolkata and India’s fastest growing web design and development company and we can ensure you one of the most seamless experiences in web development globally. 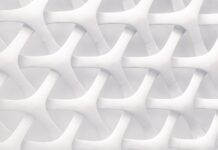 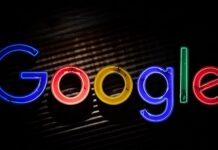 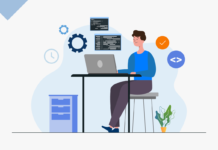 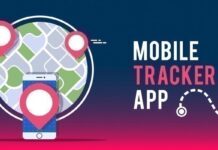 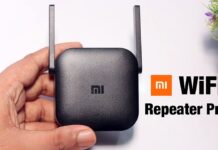 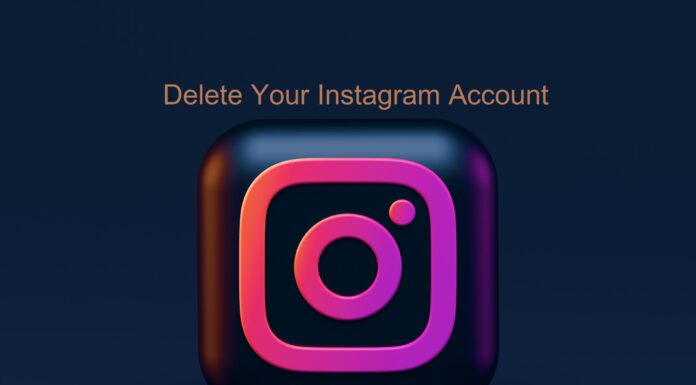 Why is Telecom Expense Management a Highly Sought-after Solution for Organizations?

Best WordPress Plugins To Get High Traffic To Your Website

Can a Free Cell Phone Tracking App Update About My Kids...