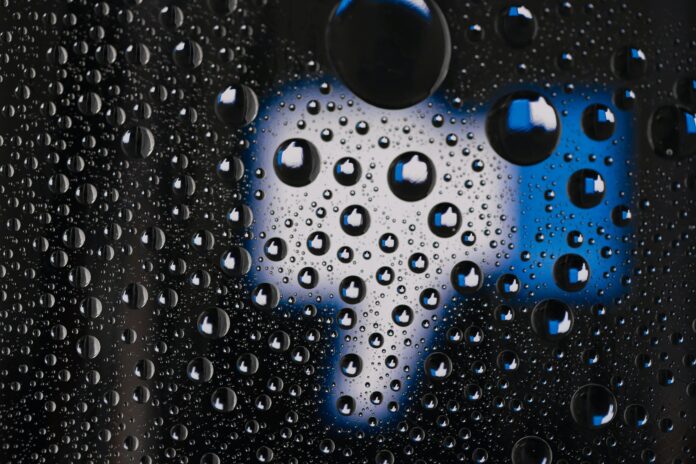 Facebook is an online social media channel and a social networking site that is world wide used. It was founded by Mark Zuckerberg, along with fellow Harvard College students and roommates Eduardo Saverin, Andrew McCollum, Dustin Moskovitz and Chris Hughes. The company’s name initially was FaceMash, which was changed to The Facebook, eventually dropping “The” from its name to become, simply, Facebook. Initially Facebook was all about creating network that would help build a network within the Ivy League community, targeting Harvard’s , MIT, Stanford’s, Yale, Columbia and many more. Lets see types of Facebook Ads

Then this platform became much broader, when this concept got introduced to be a platform for world wide networking. Where people from all over the world could be part of the Facebook community. Facebook at current times hold almost the entire social media market, right from Instagram, WhatsApp, oculus and Yes, all social media platform reminding everyone who is always going to lead the social media platform at all times.

Facebook is a social networking site that makes it easy for you to connect and share with family and friends online.

Have you ever wondered why people like using Facebook? After all, there are already a lot of other ways to communicate online, like through email, instant messaging, and so on. What makes Facebook unique is the ability to connect and share thoughts, ideas or content with your close circle all around the world and directly getting acknowledged about the same.

Along with being worlds most used social media app, it has conquered a huge domain in the business world too. In today’s world, where everything has become digitalized, Businesses too have started using social media in order to increase their brand reach. And when we talk about social media what’s better than using Facebook.

Businessmen can firstly, make a separate Facebook page for their brand. This will help them professionally enhance the reach of their brand.

The Ads manager is where you go to create Facebook advertisements campaigns.

By using Facebook ads one not only taps into their circle but also a huge series of network all across the world. Facebook makes sure to be a helping hand for businesses in order to reach out to a wider array of people. Facebook has made sure to provide guidelines so that finding their way becomes easier for businesses who want to use this as a platform.

There are various tutorials launched by Facebook to guide businesses in order to get their Facebook ad campaigns on this portal.

Paid Facebook advertisements are important for businesses because they allow you to target a specific audience. Facebook claims that they are 89% accurate when it comes to targeted campaigns. Moving format to describe your brand, product or services is ultimately a better way to reach out to people. The audio visual way of promoting is much better than a still image. Videos leave a huge impact on the minds of the people leaving a lot of questions and providing a lot of answers at the same time.

Illustration is always a very simple yet effective way of communication. A strong simple powerful representation of words in the form a photo is always appreciable.

The Slideshows combine images or videos, text and sound. You can include three to ten images or one video in a slideshow ad. This is usually what most of the businesses prefer.

Carousel ads showcase up to ten images or videos in a single ad, each with its own link.

Dynamic ads look similar to other ads on Facebook, Instagram, Messenger and the Audience Network. However, instead of individually creating an ad for each of your products, you create an ad template that automatically uses images and details from your data feed for things you’d like to advertise.

Shopify is one of the popular tools that can be used when making a Facebook ad campaign, this helps you to directly reach out to billions of users and help them directly purchase products on Facebook itself. 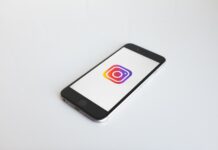 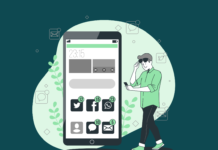 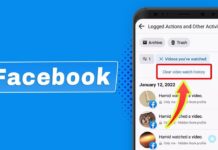 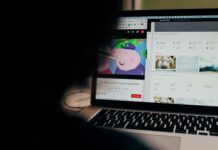 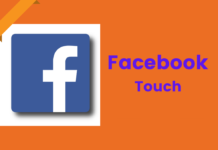 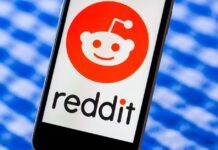 Cryptocurrency: The Utmost Popular and Highest Mentioned on Reddit in 2022 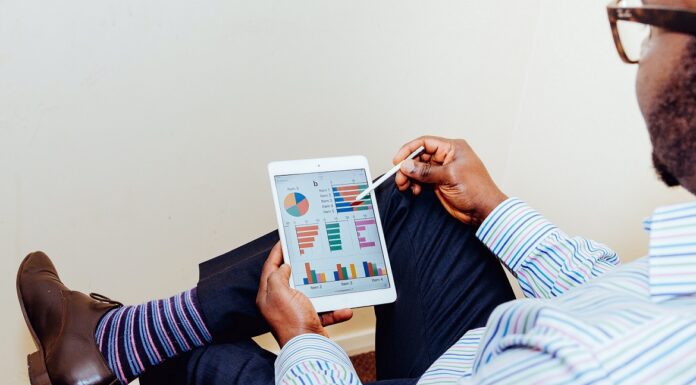 Step-by-Step Guide to Understanding Customer Relationship Management (CRM) Software and How It Works?

5 Ways: How to Use Laser Marking Software?

7 Best Simple Ways to Get Ahead in Your Career | Ourmarkethub